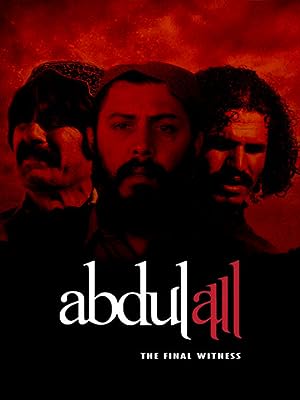 The film is about the incident where five Russian citizens alleged to be suicide bombers were killed in Frontier Constabulary (FC), at the Kharotabad check post.