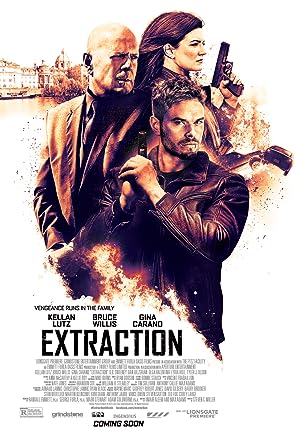 A former CIA operative is kidnapped by a group of terrorists. When his son learns there is no plan for his father to be saved, he launches his own rescue operation.