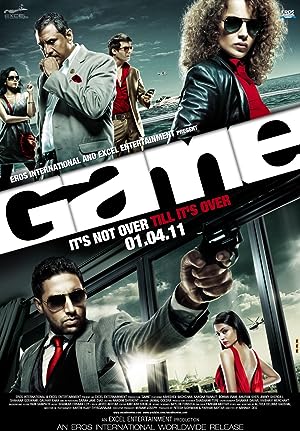 A wealthy man invites four people to his private island to blame three of them for his daughter’s sudden death. The next morning, the wealthy man is found murdered.