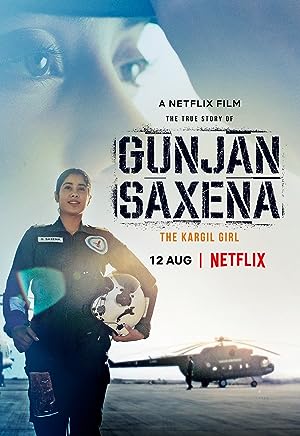 Inspired by the life of a fearless young officer who made history by becoming the first Indian female Air Force officer to fly in a combat zone during the 1999 Kargil War.