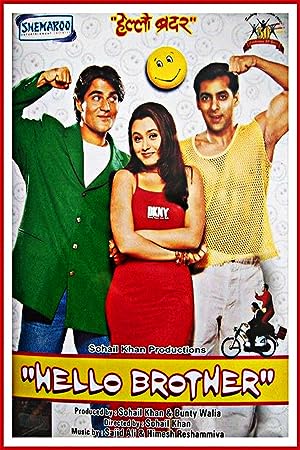 A police officer receives a heart transplant from a murdered man whose ghost then follows him around insisting that he solve and avenge his murder.