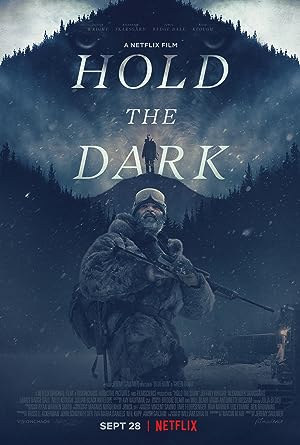 After the deaths of three children suspected to be killed by wolves, writer Russell Core is hired by the mother of a missing six-year-old boy to track down and locate her son in the Alaskan wilderness.