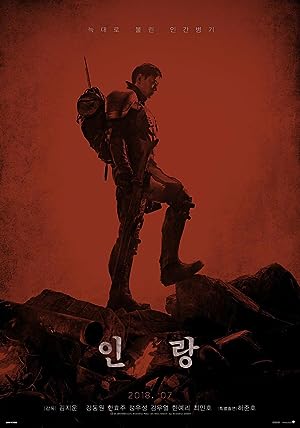 Set in the distant future where both North and South Koreas agree to establish a joint government, which has been in preparation for a duration of 7 years, the plot focuses on political uprisings on opposing sides which grow fierce when a special police unit is formed to stop the chaos.