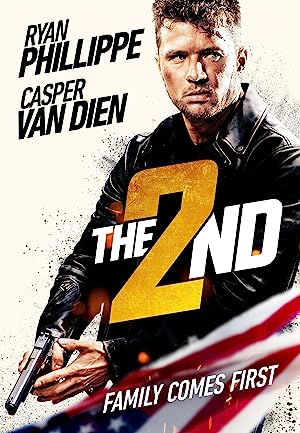 An Army Delta Force officer is late picking up his son at college. His son and a Supreme Court Justice’s daughter are the last there. A gang of terrorists are there to abduct her and force her dad’s hand on a Second Amendment vote.