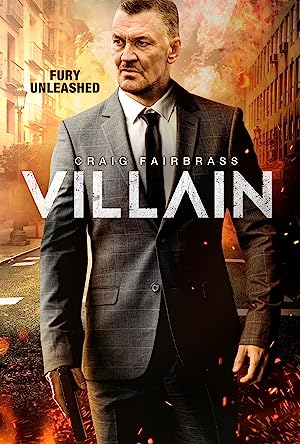 Eddie Franks is a former criminal who attempts to help his family by reconnecting with his daughter and clearing his brother’s debt. Despite his efforts, he is drawn back into a criminal way of life, with devastating consequences.