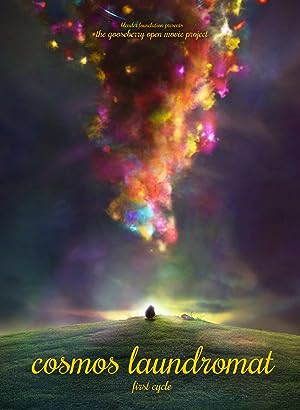 On a desolate island, suicidal sheep Franck meets his fate in a quirky salesman, who offers him the gift of a lifetime. Little does he know that he can only handle this much ‘lifetime’.