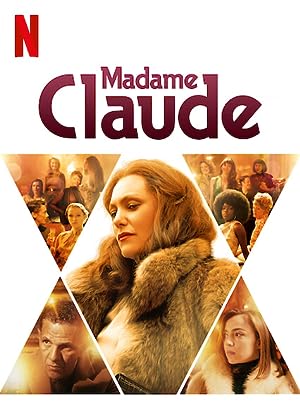 Paris, in the late 1960s. Madame Claude is at the head of a flourishing business dedicated to prostitution that gives her power over both the French political and criminal worlds. But the end of her empire is closer than she thinks.