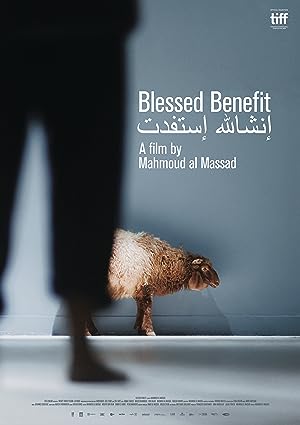 Ahmad a construction worker gets tangled up in an unfortunate business deal leading him to prison. He meets fraudster Ibrahim who ruins his last hope to prove his innocence. Ahmad is awakened by the realisation that life in prison mi