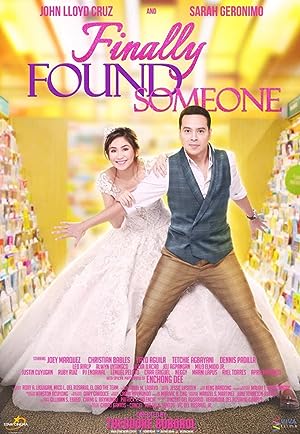 Aprilyn who is left by his groom on the day of their wedding becomes viral online. Devastated, she meets Raffy who works at a PR agency hired by the father of the groom who will help her move on.