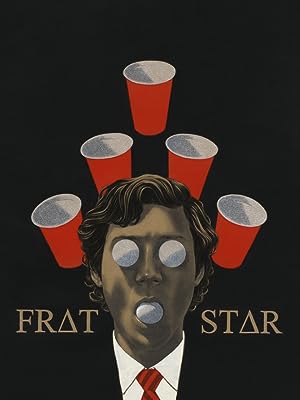 An insecure, poor, and despondent freshman retains no interest in a fraternity up till his rich roommate, Billy, convinces him to pledge – introducing him to a world darker than he ever imagined.