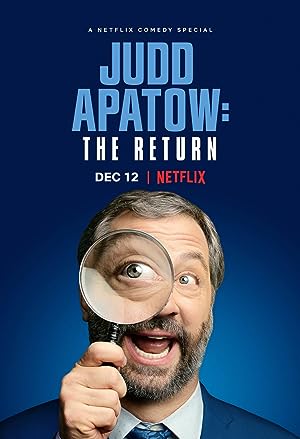 Judd Apatow returns to stand-up comedy after 25 years, riffing on living with three women, amusing moments from his career and much more.