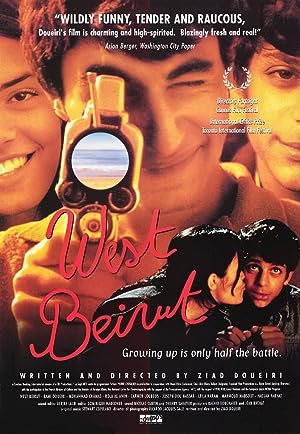 In April 1975, civil war breaks out; Beirut is partitioned along a Moslem-Christian line. Tarek is in high school, making Super 8 movies with his friend, Omar. At first, the war is a lark: school has closed, the violence is fascinating, getting from West to East is a game. His mother wants to leave; his father refuses. Tarek spends time with May, a Christian, orphaned and living in his building. By accident, Tarek goes to an infamous brothel in the war-torn Olive Quarter, meeting its legendary madam, Oum Walid. He then takes Omar and May there using her underwear as a white flag for safe passage. Family tensions rise. As he comes of age, the war moves inexorably from adventure to tragedy.