Armed to the Teeth 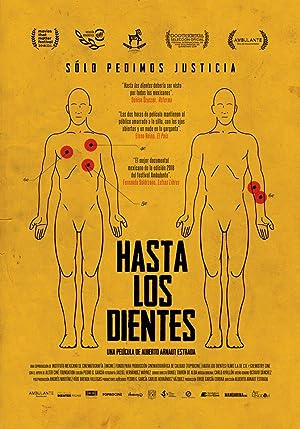 On March 19th 2010, the Mexican government announced the death of two hitmen, armed to the teeth, in the city of Monterrey, Nuevo León. Days later, it was discovered that they were in fact honor students who had been tortured and mur