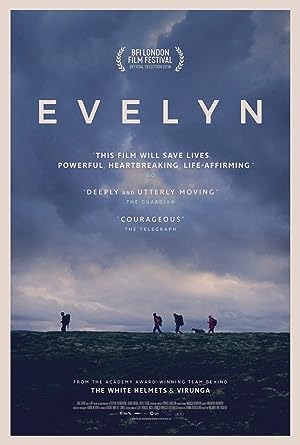 Following his Oscar winning The White Helmets, Orlando von Einsiedel turns his camera on his own family as they attempt to cope with a devastating loss. When his brother, newly diagnosed as schizophrenic and suffering from intense de