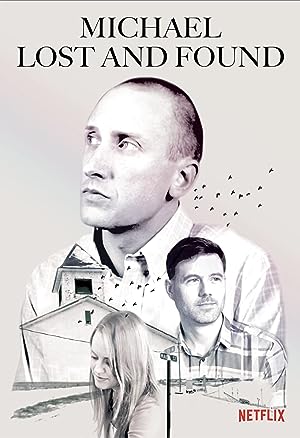 When a feature film is made about them seven years after their break-up, Benjie Nycum visits his ex-boyfriend Michael Glatze and finally tries to get answers about his bewildering shift from gay activist to ex-gay evangelical.