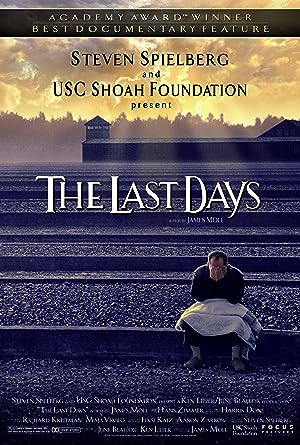 In late 1944, even as they faced imminent defeat, the Nazis expended enormous resources to kill or deport over 425,000 Jews during the “cleansing” of Hungary. This Oscar-winning documentary, executive produced by Steven Spielberg, fo