XV Beyond the Tryline 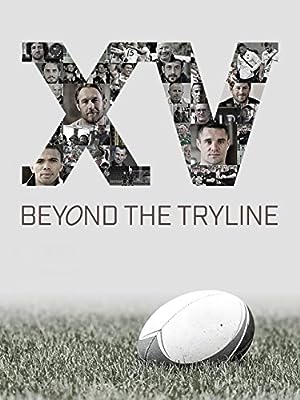 XV Beyond The Tryline takes you behind the scenes to understand what the sport of Rugby means to everyone who touches the game. With the backdrop and access point of the Rugby World Cup, it’s a unique look at the big sport that’s built around a big family of characters; from player, coach, referee, fan, groundsman, physio, parent, and even a Prince. What is it about the sport that unites us? What is it about the sport that drives such passion? With captivating and rare insight from the likes of Prince Harry, Jonny Wilkinson, Dan Carter and Eddie Jones, XV Beyond The Tryline is your ticket inside the everyday integrity, incredible brotherhood and values behind the greatest team sport in the world.