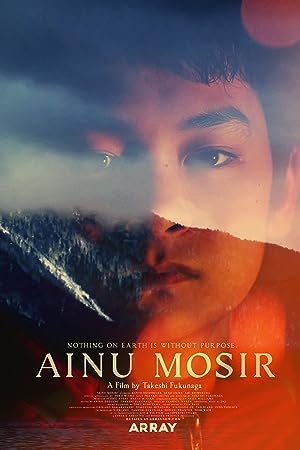 A coming-of-age tale about Kanto, a 14-year-old boy, and a descendant of Japan’s indigenous Ainu people, who struggles to come to terms with the recent loss of his father. One day, he learns about the small hole in the cliff in a nearby forest that Ainu people considered a path to the other side of the world – where dead people live. Kanto decides to visit the hole, hoping to see his deceased father.