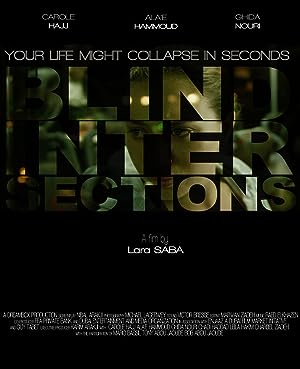 Three protagonists, one city… Coming from different backgrounds, they pass each other but they never meet, though, the effect of one incident will drastically alter the lives of the three of them! Three characters, caught at a moment when their lives fell over, in just a matter of seconds… knocked down by a chain of other’s actions/reactions…