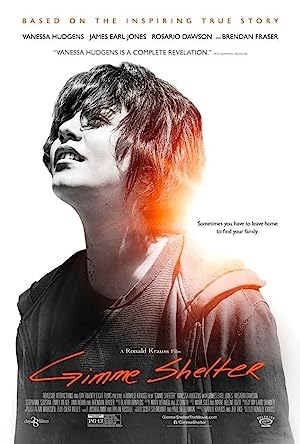 A pregnant teenager flees her abusive mother in search of her father, only to be rejected by her stepmother and forced to survive on the streets until a compassionate stranger offers a hopeful alternative.