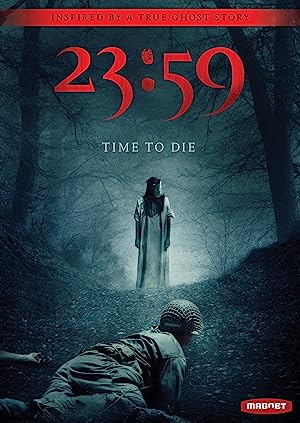 An army recruit was found dead during a 24km road march. After the death of the recruit, strange things started to happen, haunting all the soldiers in the barracks.