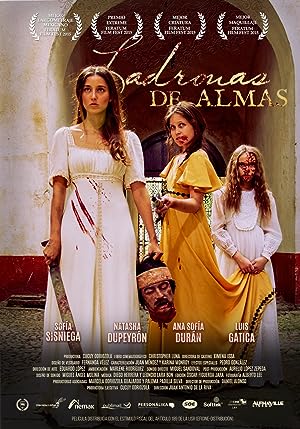 During the battle between insurgents and the royalist Spanish army during the Mexican civil war, some outlaws seek treasure within a families compound only to find horrors they could never have imagined.