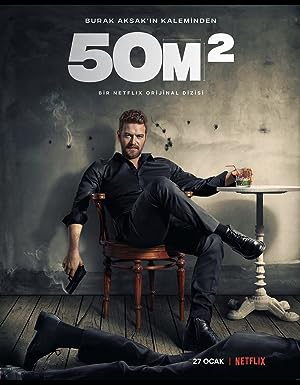 After being betrayed by his boss, a hitman hides out in a vacant tailor shop, where he’s mistaken for the late owner’s son, an identity he decides to embrace.